Charity Ride for the Helicopter Fund 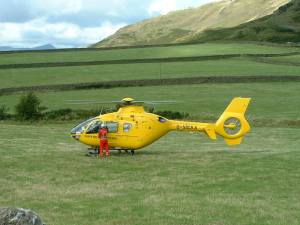 A few posts ago I described how I tidied up my affairs in Istria after spending a summer there and returned to the UK.

I had attached a For Sale sign to my XJR1300 and left it with a friend before leaving for Istria in the spring. By the end of the summer the bike still hadn’t been sold so I decided to do a long-distance charity ride on it in aid of the Helicopter Fund.

The fund goes towards the cost of the emergency helicopter service which is often called on to ferry climbers, bikers and others unfortunate enough to have been injured while out in remote areas to hospital. As you will see it is quite a useful organisation.

My ride started on the south coast of England just across from the Isle of Wight.

I had no set timetable and spent some time with the ponies in the new forest. 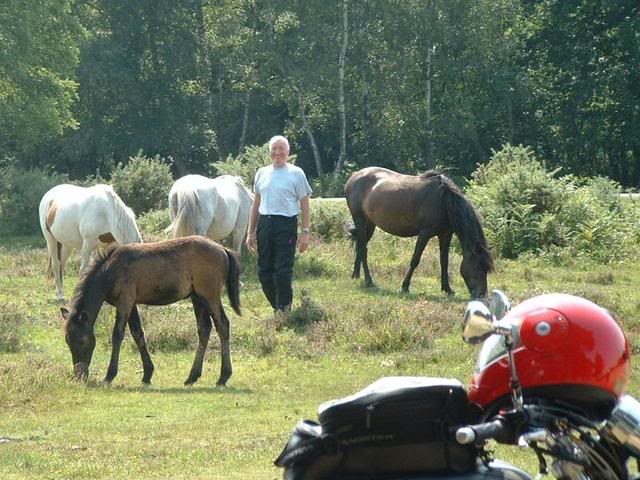 and just to prove I was there — 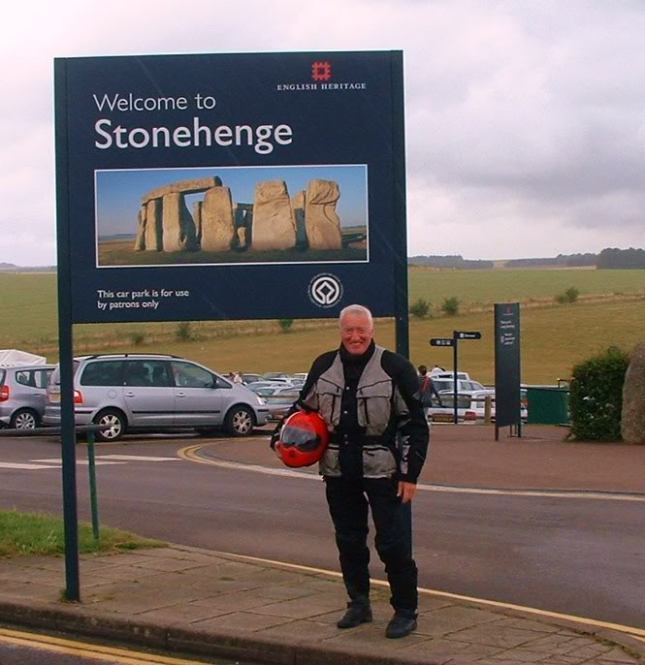 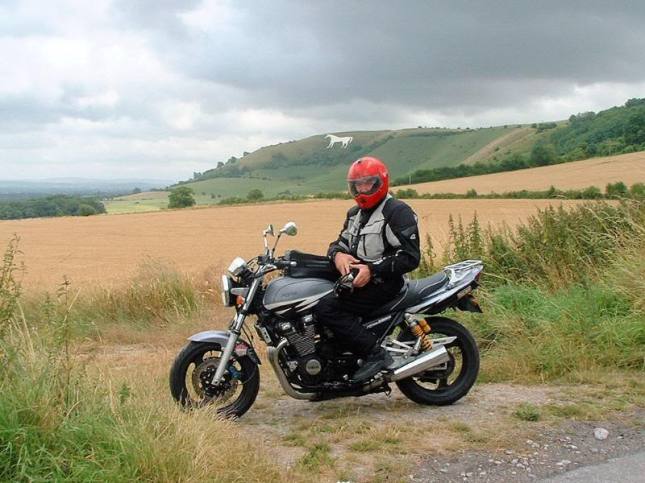 before heading over to Lynmouth in north Devon – scene of a flood disaster many years ago. Well not that many cos I can remember it —

not far from the source of the River Severn —

Palm tree? This must be Aberdovey on the Cardigan Bay coast — 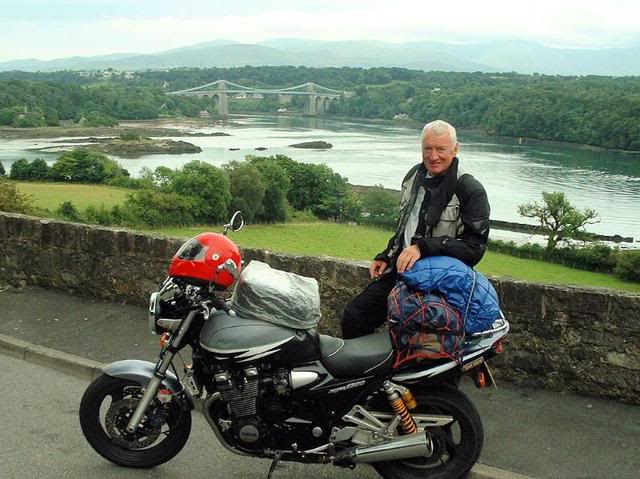 Didn’t do his bike much good either — OOPS!!!

My mate was checked out and loaded up in jigtime —

After visiting the badly injured Martin in hospital down in Lancaster I rode on up Scotland but it was just a matter of putting in the miles after that body blow. My last day was the toughest – bucking into driving winds and torrential rain over the Yorkshire moors to the Humber Bridge and on down to Southampton to complete my ride. I was soaked and well frazzled by the time I got there.

But – a couple of days R&R with friends in Southampton saw myself and the XJR well sorted and ready for the ride north to Scotland again. 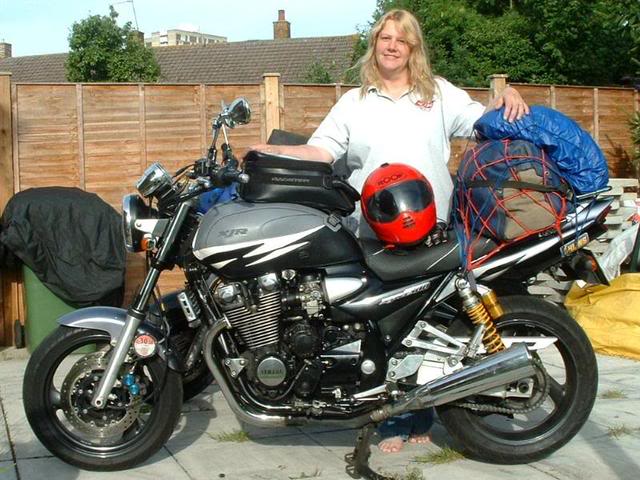 The Lakeland farmer was pleased to see his wall rebuilt and Martin is back riding again.

As for the charity ride – despite my best efforts I doubt if I raised enough money to pay for the helicopter that was called out for our injured rider. 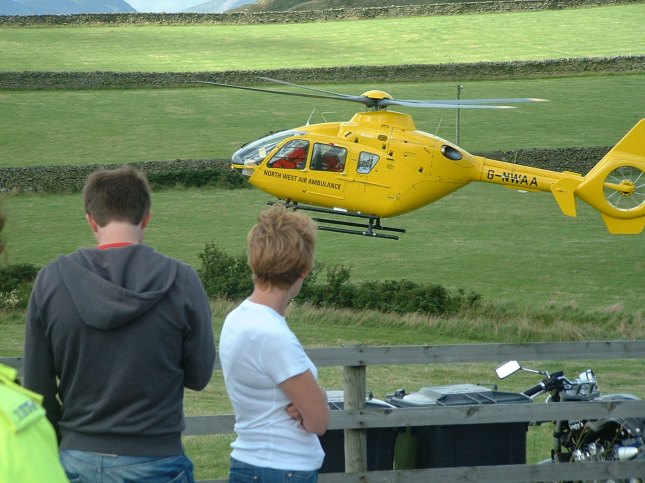