It’s been one of these days – started with the gixxer – moved on to the pub and may well end up back in my local for their Folk Music night with a hint of Rabbie Burns. The bagpipes were being warmed up out the back as I left so it could be one of those nights 🙂

Before that kicks off let’s see what’s left in the gixxer cupboard. 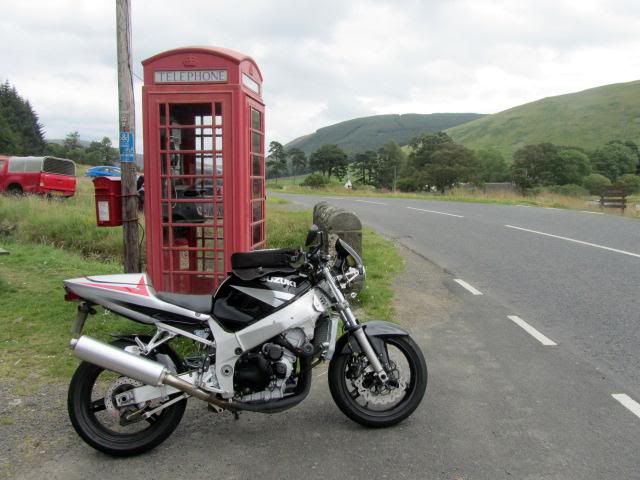 or parked down the road by Wigtown harbour —

Posted by Don on January 27, 2012 in Uncategorized