More from the Armchair Pilot

Probably the slowest attack plane from the second world war was the Fairey Swordfish which was primarily used to launch torpedoes, initially at surface ships and later at submarines. One notable success was a hit on the mighty Bismark.

Not bad going for a biplane that was originally developed from a civilian design to become a spotter – reconnaissonce plane for the Fleet Air Arm. 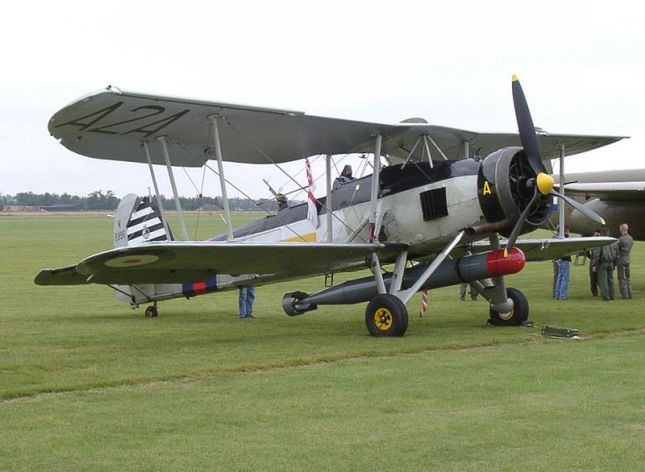 The pilots must have needed nerves of steel to fly the required long, straight, low-level approach in what was little more than a concoction of string, wire and balsawood before launching their torpedo, especially at a target like the Bismarck bristling with armaments. Brave men and women!

Back to World War One and recognised as the most successful RAF fighter plane of that period was the Sopwith Camel. First flown in December 1916 it was pressed into service in 1917 when thirteen squadrons were equipped with them. Unfortunately it proved to be a pig to learn to fly and many student pilots were lost during training. The main problem was that 90% ot the biplane’s weight was built into the first seven feet of fuselage making take-off difficult. Armaments consisted of fixed twin Vickers .303 machine guns firing through the prop. 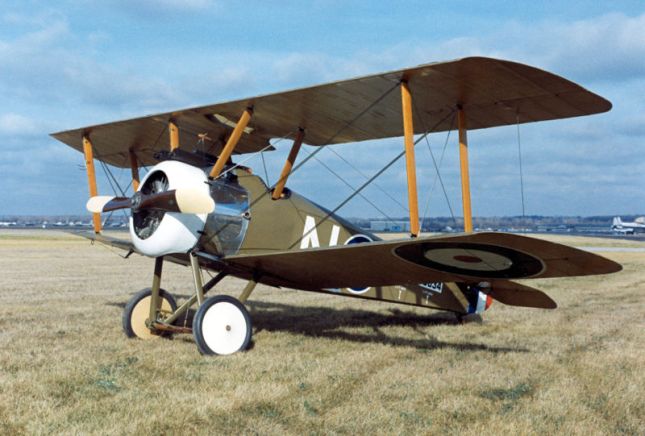 Once the weight distribution and gyroscopic effect of the rotary engine were mastered the Top Guns had their day with 1294 enemy aircraft being accounted for by the agile but eccentric Sopwith Camel. There was a high attrition rate amongst the Camel’s too and I think it would be fair to assume that the overall result of the fight in the air over the battlefields was a draw.

Thanks to Wilkipedia for info and photos.

← The Armchair Pilot
The Burns Supper →