Happy at their work 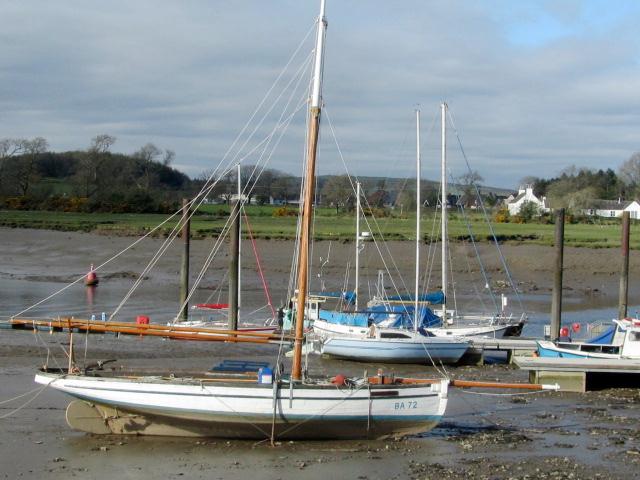 I like the style of her – built in Arnside – Cumbria about a 100 years ago I believe.

I haven’t any photos of The Young John at sea but thanks to Classis Boat magazine I have got a few of her sister boat – the May. The mag featured the restoration of the May in an article many years ago. 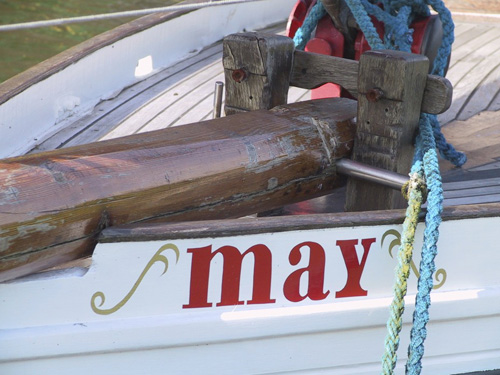 She is a Lancashire Nobby – built at Hoylake in 1922 by the same family who had built The Young John. Francis John Crossfield started his boatbuilding dynasty in Arnside around 1845 and concentrated on shallow draft prawners suited to Morecambe Bay —

The May is 32ft in length less bowsprit with a 9ft beam – is 28ft at the waterline and carries 650sq.ft of sail. 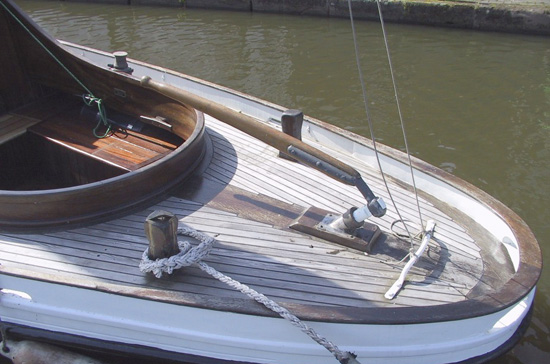 Francis Crossfield moved his business from Arnside to Conway in North Wales at a time when they were still eating missionaries in those parts so it’s no surprise to find that he moved again and the May was built in Hoylake where she was used for fishing in the North Wales River Dee which flows through Chester. A beautiful city – and another of my former watering holes 🙂 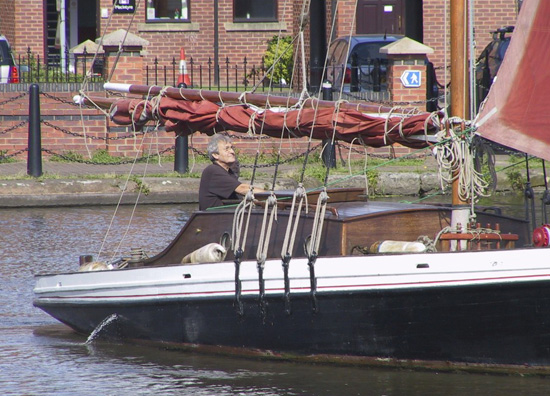 The May is a boat with a story to tell. She was sunk in Duke’s Dock – Liverpool during a German air raid and it wasn’t untill 1987 that she was restored to her current health which accounts for her immaculate condition. 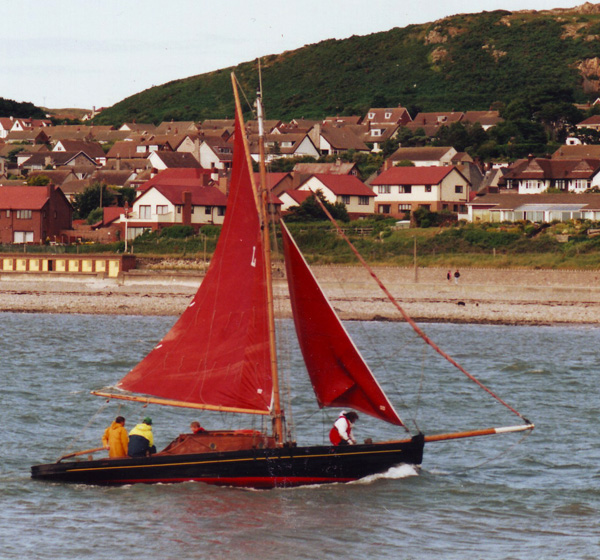 The May can be found afloat by the National Waterways Museum, South Pier Road, Ellesmere Port —

My connection with Arnside where the railway now crosses the sands of the Kent River carried on 50 piers is more mundane. I meet up with biker mates at the Ye Olde Fighting Cocks Hotel on the front in March each year when I can make it and we have a spot of lunch before going for a ride.

Happy at their work