I went back along part of the Queen’s Way this afternoon – scene of our Sunday ride and soaking in the deluge.

No deluge today – in fact the hillside was much drier than I expected and my long shortcut via the dirt track Raider’s Road wasn’t even slippery. I was looking for the Grey Mare’s Tail my friend Buffalo had found on Sunday when he walked the dogs while on his way to catch up with us all at Newton Stewart.

Now I know why there’s a carpark exit bang on the outside of a fast blind left-hander which would normally take up most of my attention as I blast through. It’s the carpark for the Grey Mare’s Tail waterfalls. Yes it’s plural cos there’s three of ’em.

The first amongst the trees I didn’t think was worthy of a shot so I sweated my way up the hillside in biker gear till I found the second. A little beauty! The dark pool looked more than deep enough to swim in but I’m told there has been at least one death here when a youth dived from a height and possibly struck bottom but I’ve no doubt my daring daughter would have tested the depths had she been with me — 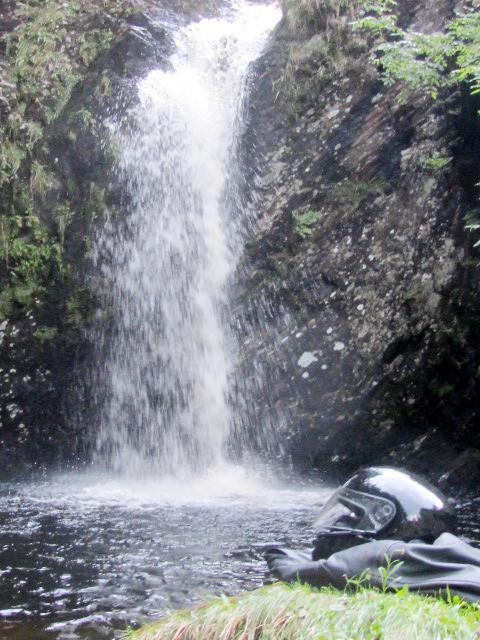 I had the crash helmet and leather jacket off but that was as far as I got down to – tempting as it was to think about going for a dip. Back down to the carpark where a knowledgeable visitor told me there was another pool with a waterfall feeding it further up – and – he was able to tell me where I could find the start of the dirt road that would lead to it.

There no point in having a dirt bike and not using it. First stop was by Black Loch for a shot of what I guessed was a Covenanter Memorial – the hills of Dumfries and Galloway are full of them. But there aren’t so many water lillies flowering in the wild and this loch was full of them. 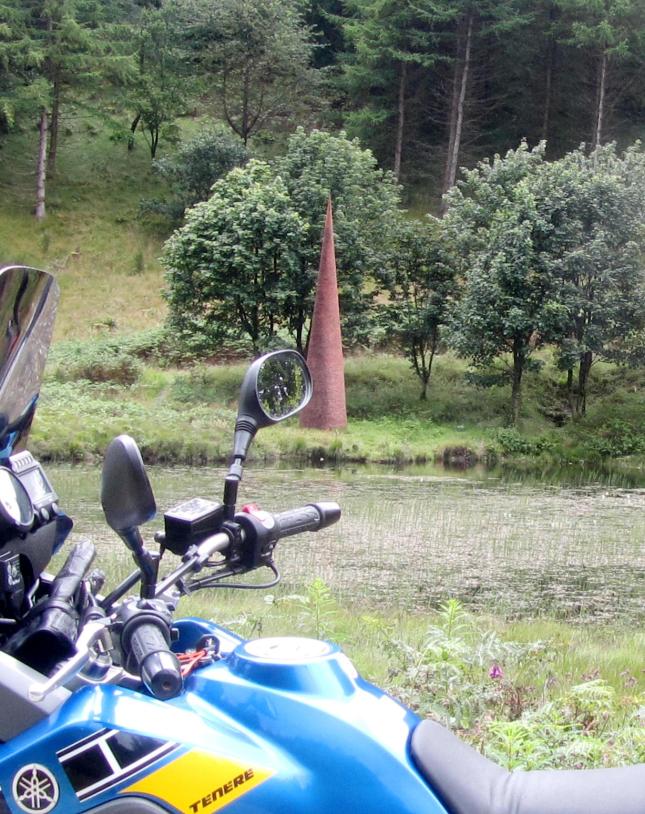 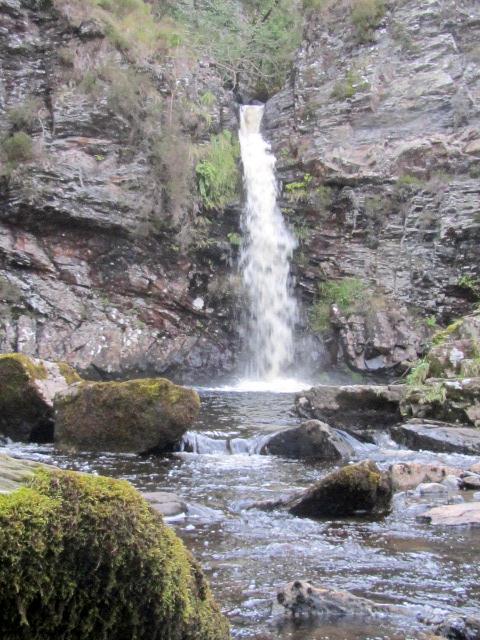 ‘Poignant’ could be the word I’m looking for — 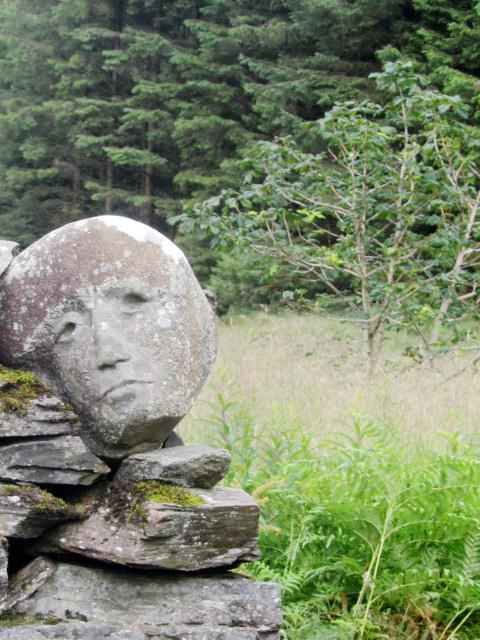 In this beautiful place — 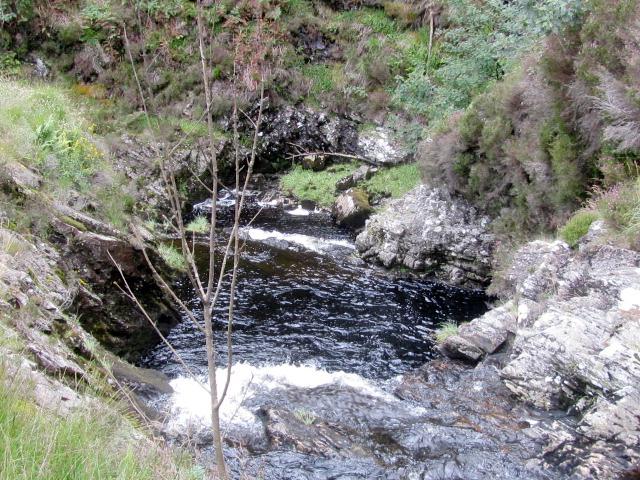 With views down to the glen below — 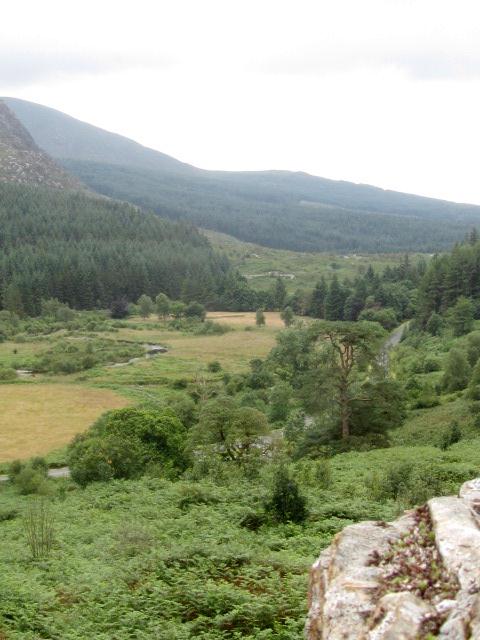 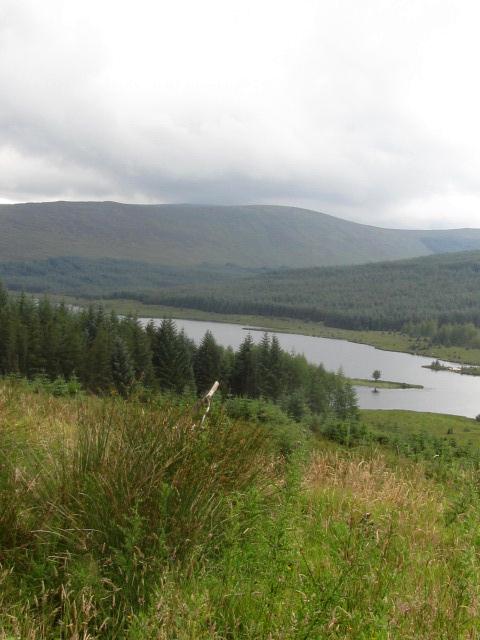 Posted by Don on August 7, 2012 in Uncategorized

My photos of the big Susie didn’t do her justice yesterday so I put a few more amps in the battery of my Cannon Powershot and had another go today. I was actually doing a refurbish on a TT winning R6 but my heart was on the other side of the workshop where the Suzuki GSX1000 Wes Cooley Special is coming together. 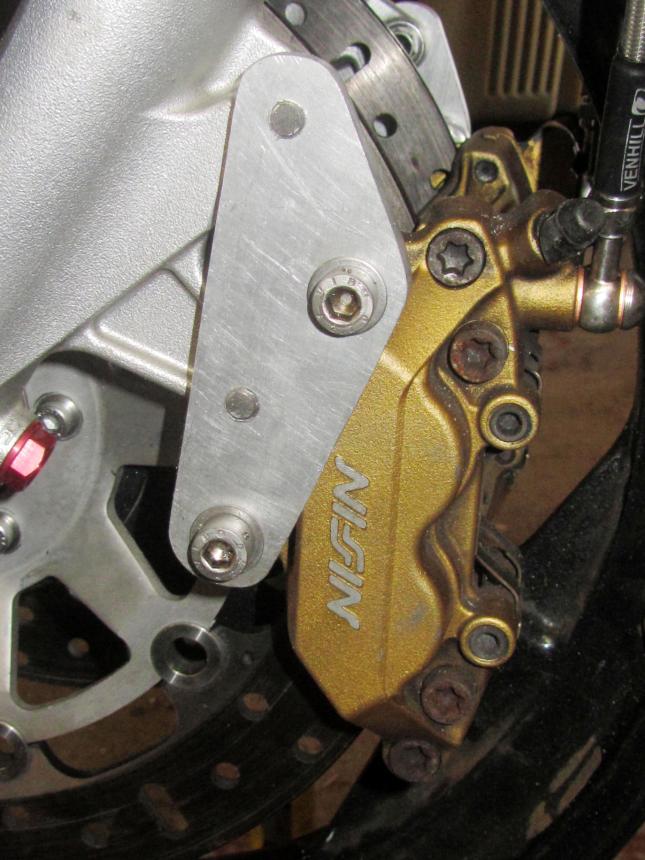 While at the rear a dinky little Brembo looks after things — 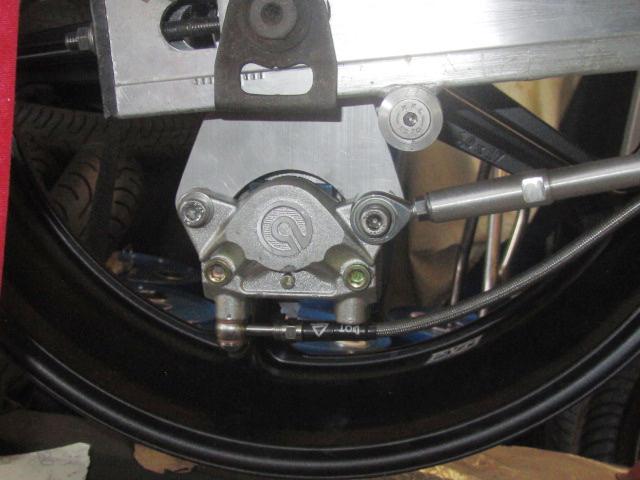 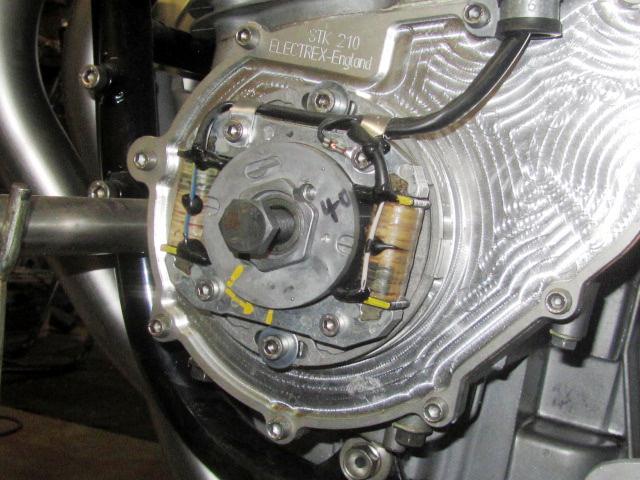 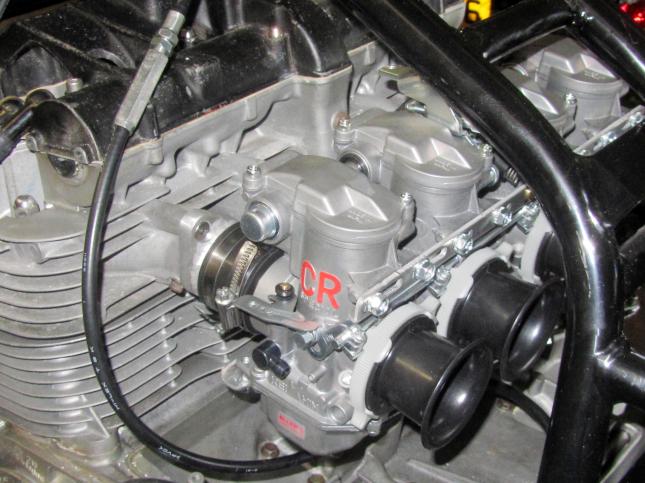 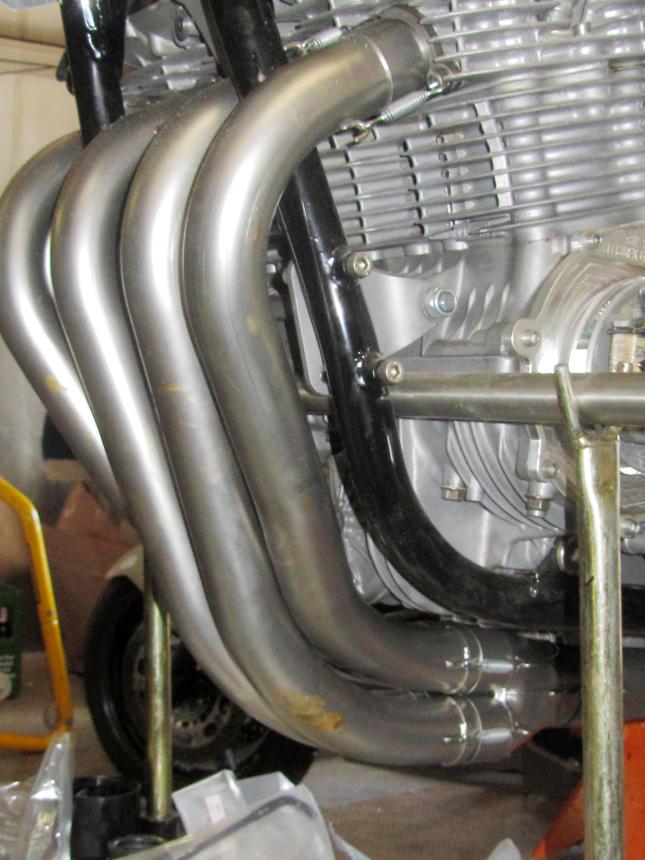 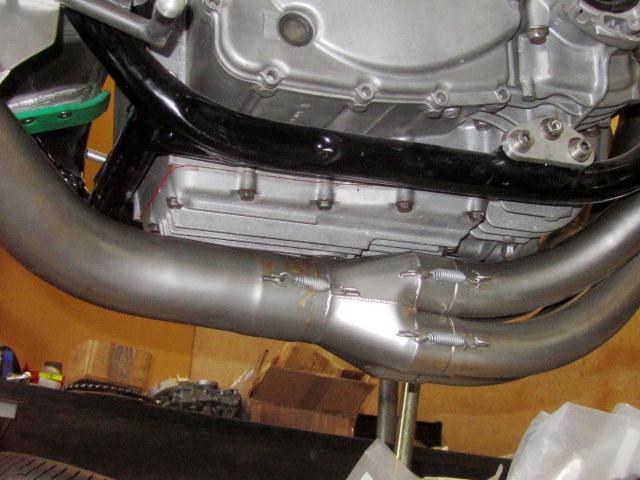 and the gasses pop out through here — 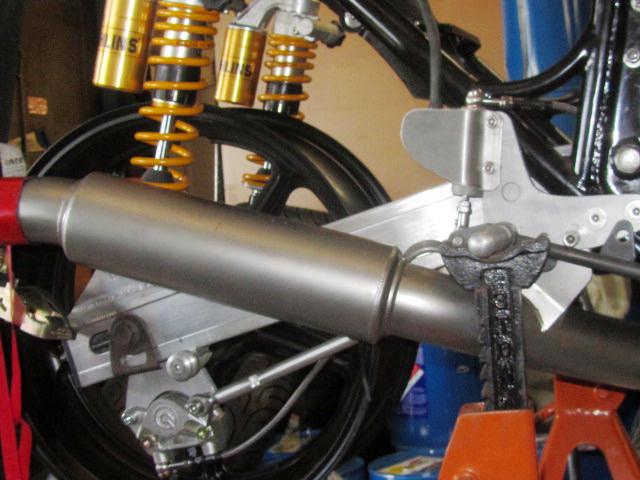 Do I spy fully adjustable Ohlins no less — 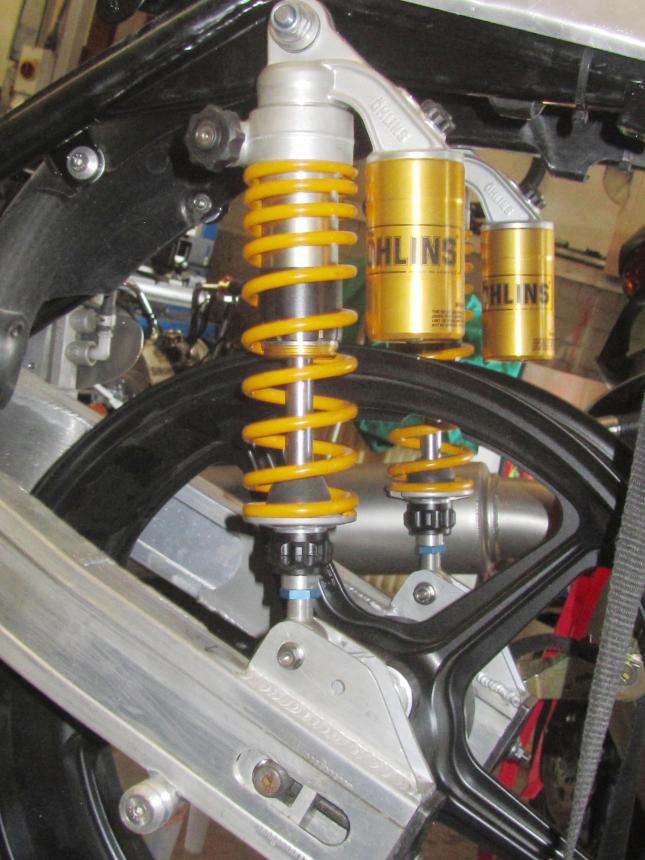 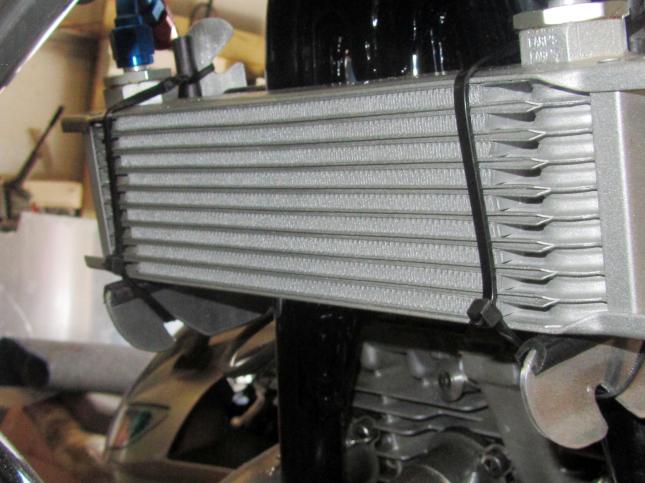 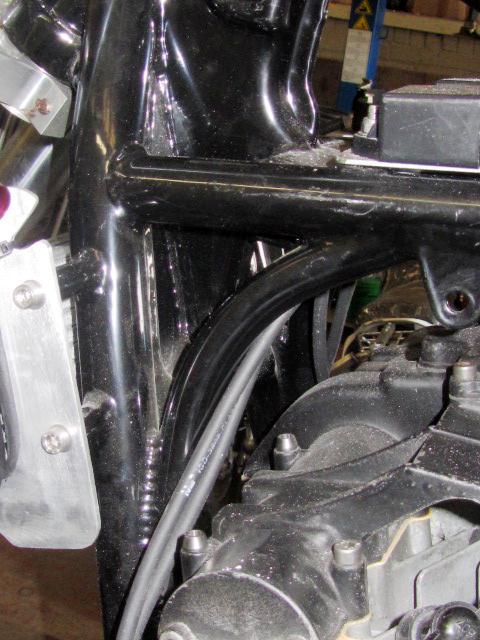 Posted by Don on August 2, 2012 in Uncategorized