I have written about Margaret Wilson the young Covenanter in these posts before. She was put to death by drowning in the rising tide while tied to a stake down on the Wigtown salt marshes in 1685 rather than renounce her religious beliefs. 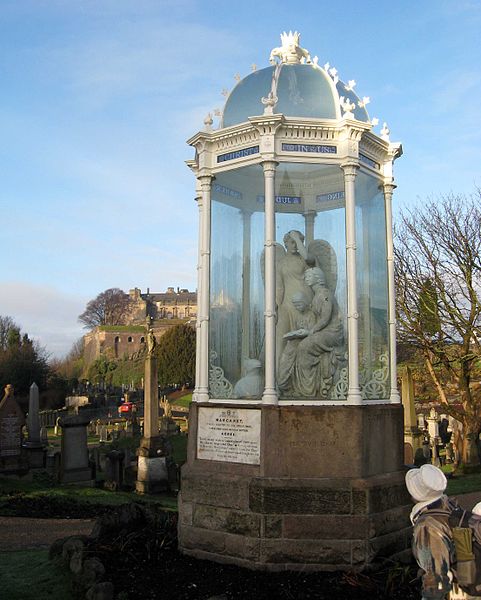 I was walking on those salt marshes today – heading for the RSPB hide and passed the spot where Margaret drowned with her younger sister Agnes and an elderly friend Margaret McLachlan. 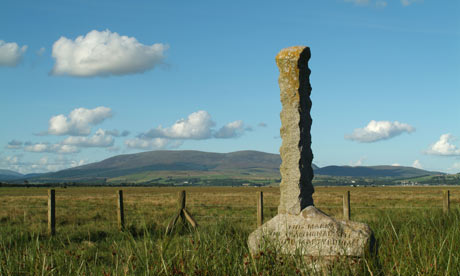 There was more to this post but I’m sorry to say I lost it during a bit of ill-advised housekeeping in the Media section which resulted in the rest of the pics going AWOL. Sorry about that but I have no one to blame but myself 🙂