RSS
← Red Kite Trail
Back on the Road Again → 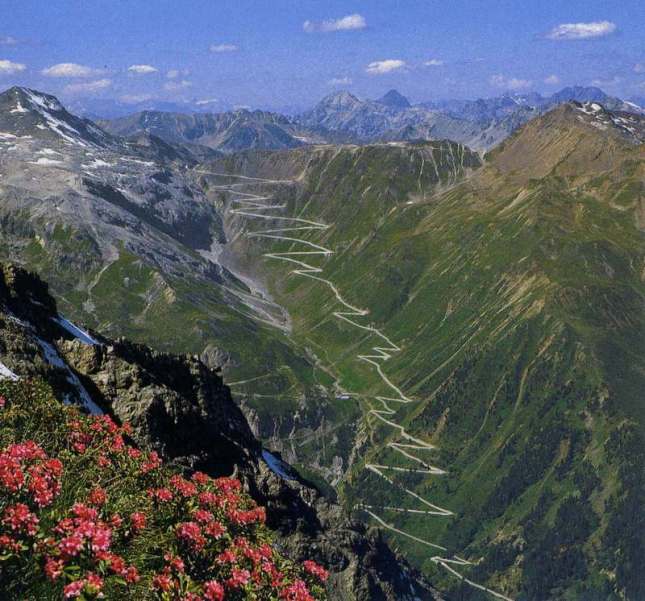 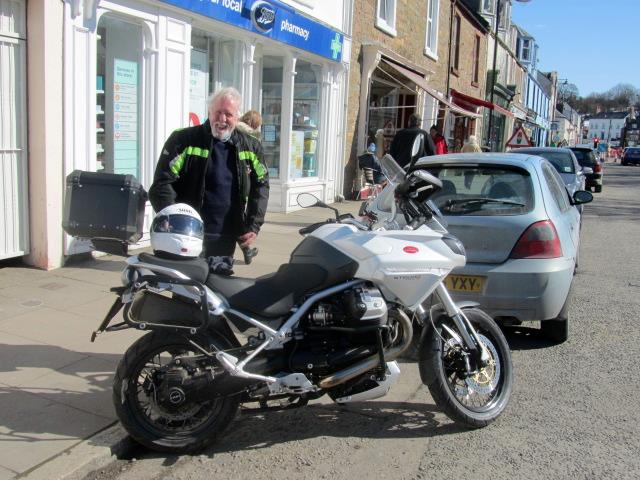 The Guzzi looks and sounds the biz and just the sight of it sets off that itch that I have to scratch every year about this time or earlier. I had picked up Phil a distance from his snowbound eyrie above Dundrennan where – after three days hard digging he still hadn’t cleared his drive — 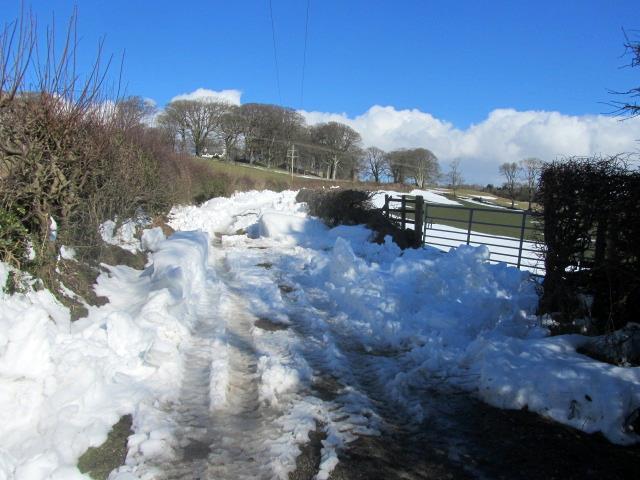 and we all went for coffee down in the town. It’s been a long eventful winter so we had plenty to catch up on before we dropped in on another member of our riding group recuperating from an earlier spill. It’s now six weeks since Colin’s accident and he will be allowed to put weight on his screwed and pinned thighbone soon but it doesn’t help that the ligaments in his other leg had snapped and had to have sections of ligament grafted in. He tells me they came from a live donor —- go figure?????

← Red Kite Trail
Back on the Road Again →