RSS
← Gixxer and the New Galloway TT
Butthead and his Bikes →

Serious stuff as they play for places at the National Finals in Ayr later this summer.

The Tenere was sitting looking forlorn under it’s cover so I thought ‘why not?’ Next minute the blindfold was off and we were trundling round the local farm lanes mostly in second and third gear stuff stood up on the pegs so there shouldn’t be any ill-effects to my butt tomorrow — 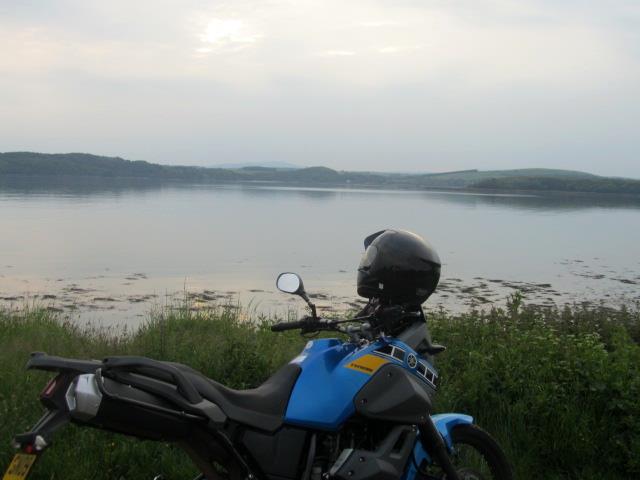 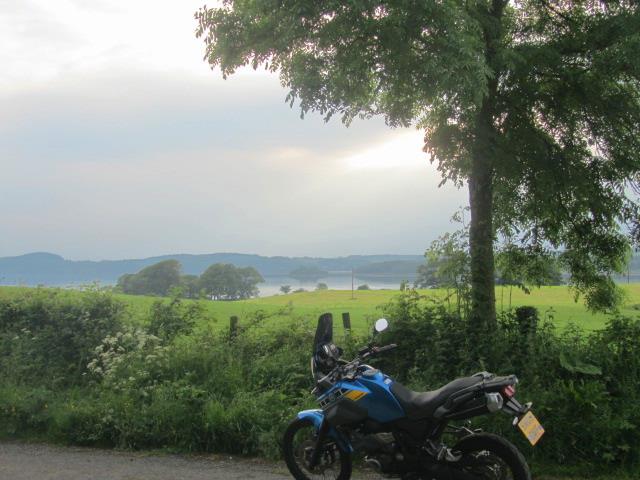 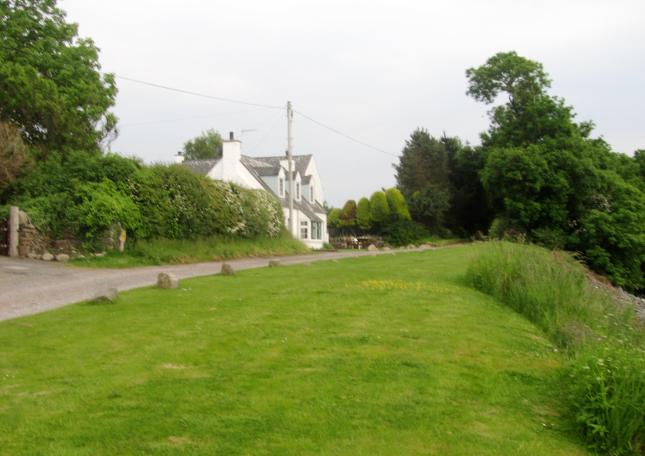 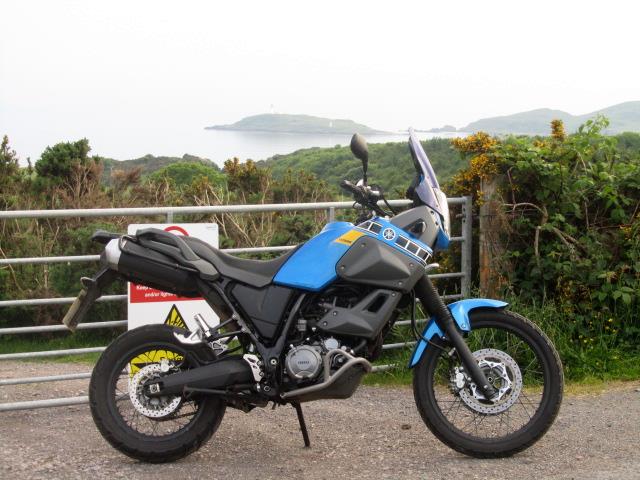 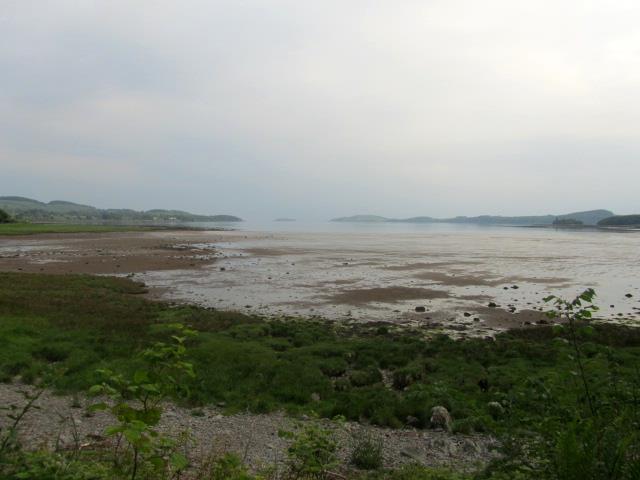 Especially with places like this just five minutes from my door 🙂

Tiptoe with the Tenere

← Gixxer and the New Galloway TT
Butthead and his Bikes →