Jedburgh Common Riding or The Jethart Callant’s Festival as it is known locally is halfway through. All the Border towns have their week of Common Riding when they choose a worthy leader (Callant means ‘Youth’ in Border tongue) from the young men of the toon and patrol the burgh boundaries on horseback. But – Jedburgh does things different – they hold it over two weeks.

I had travelled over to nearby Kelso for a motorcycle show and rally on Saturday and because I have been ‘proper poorly’ recently I looked for a B&B to split my journey and do the return leg on Sunday. Kelso accommodation prices seemed a bit over the top – so – being in frugal mode I moved sixteen miles down the road and found a really nice place to stay in Jedburgh just a few miles north of the Scottish/English border crossing point at Carter Bar on the A68. 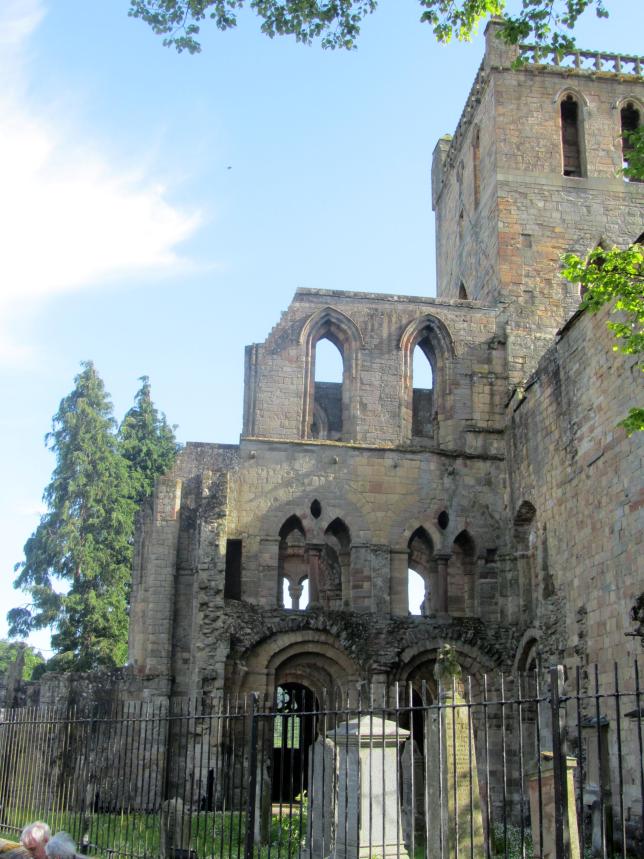 The stonework had a warm glow in the early evening sunlight —

One more shot before the riders return — 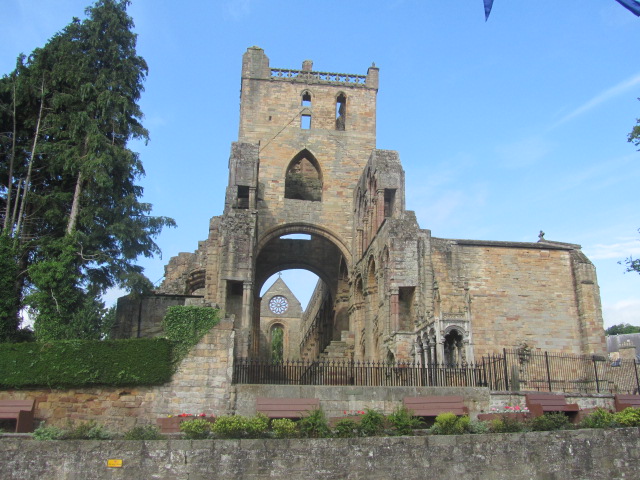 Raiders come in all shapes and sizes —

including the brave wee one on a Shetland pony — 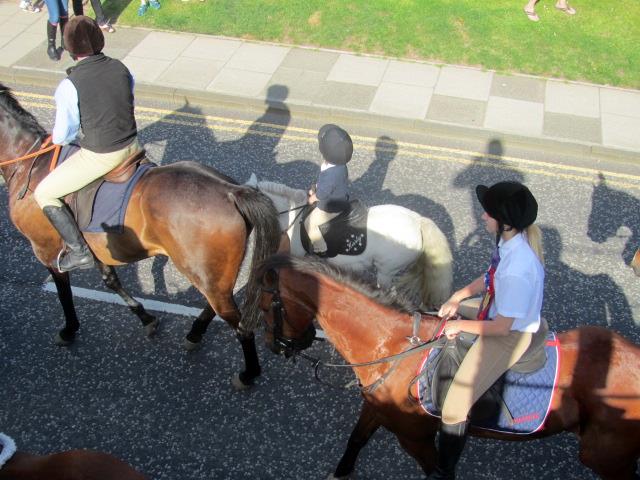 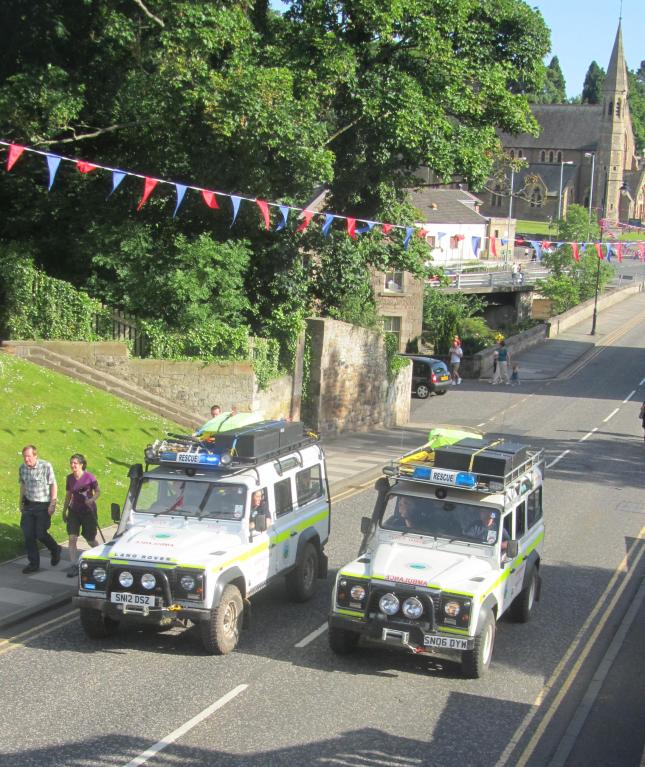 Sixty years ago I was one of the young cyclist’s who would tend the horses as their thirsty riders would take a dram or two at the pubs in outlying villages. It was a merry throng who would ride back into town after a hot day in the saddle – but – with the old gaol right next to the abbey there was room for virtuous and miscreants both 🙂 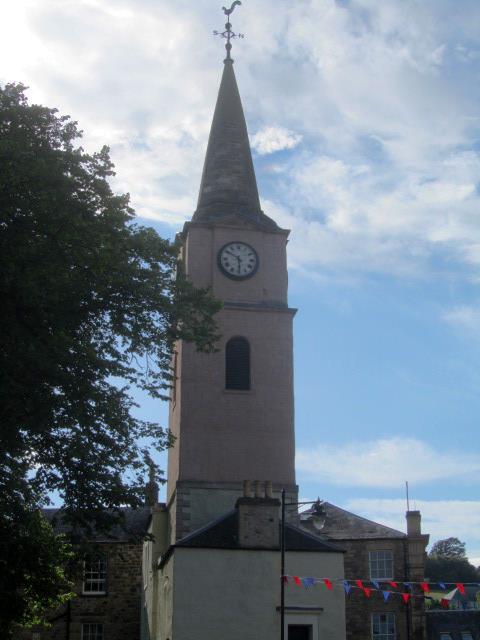 See what I mean 🙂

← A Tenere Too Far
Tropical Garden →