Tropical Garden – that’s what you get when you leave it to it’s own devices for a couple of days.

I have harvested so many heads from the peony rose yet she continues to pump em out. She has the makings of a legend and at over twenty years old probably is already except that until this year she has been hiding in a thicket of weeds — 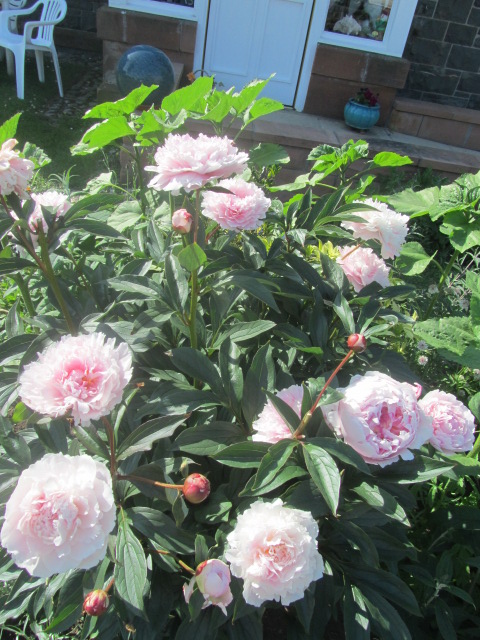 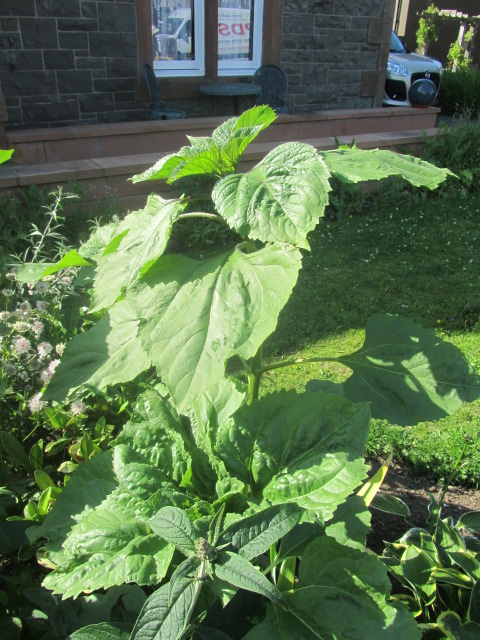 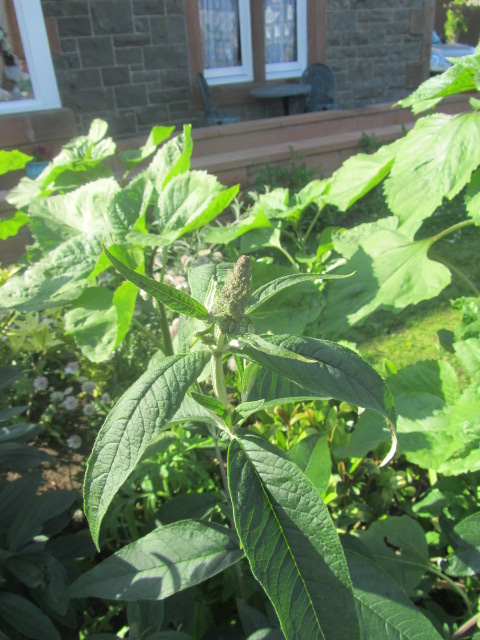 At one end of the garden the thistle is rampant — 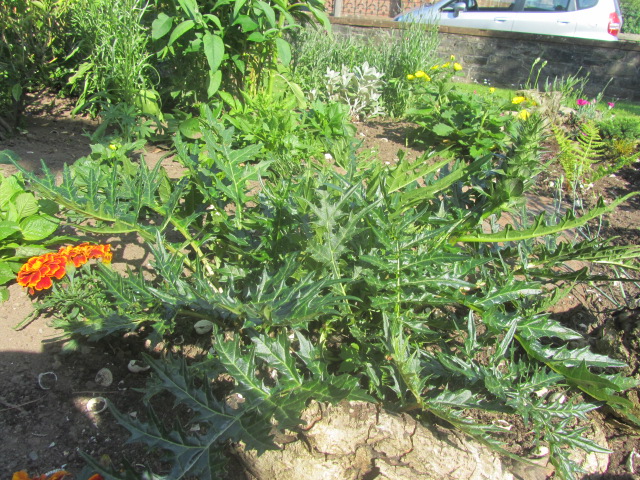 and the marigold blooms are going berserk — 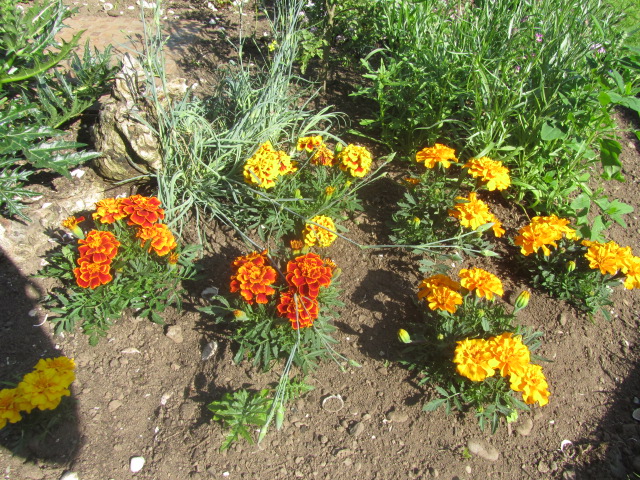 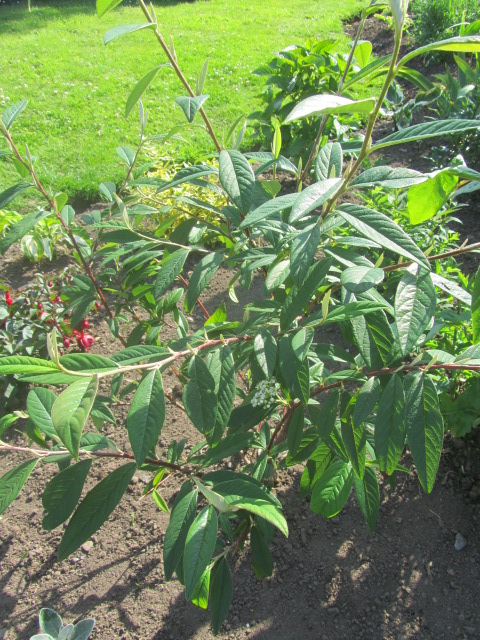 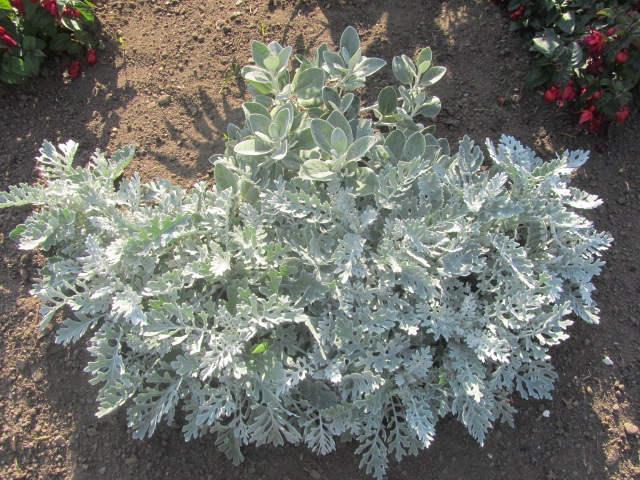 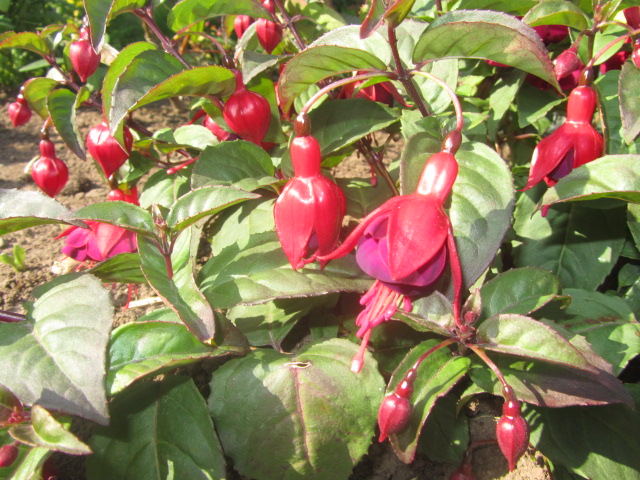 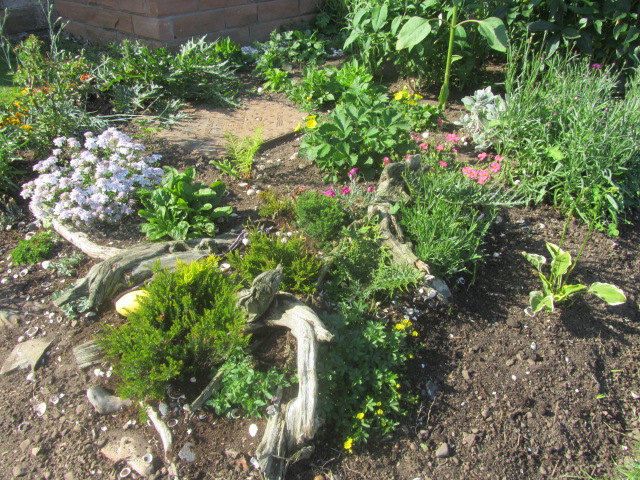 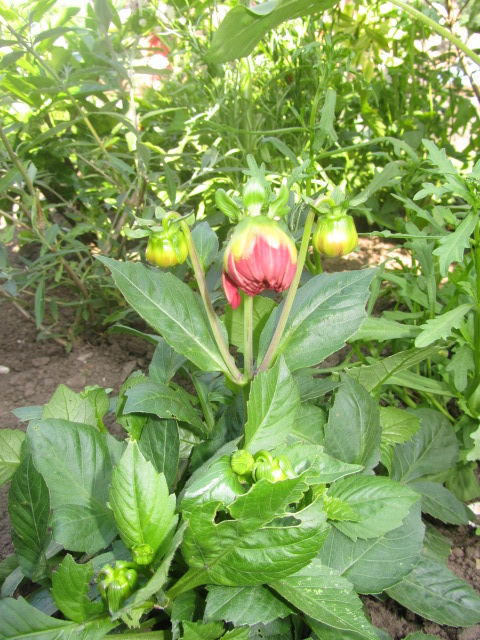 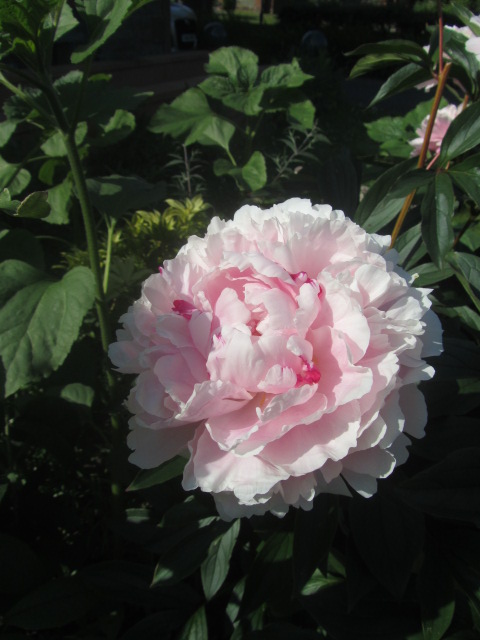