The Rhinns of Galloway by Tenere

That’s where I went today leaving Christmas behind. Not just Christmas but cars and people – a beautiful day like today after the storms and I had it all to myself —

From my flat to the lighthouse is about sixty five miles and with traffic free roads I was there in jig-time. But it wasn’t a day for hanging around the point. It might only have been about six degrees centigrade but there was a wind coming off the sea that could skin a softie like me so after a short walk and a photo or two —

I headed off across the narrow undulating roads to Port Logan — 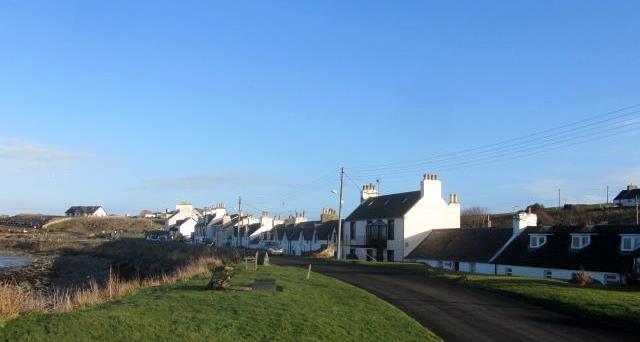 Port Logan was closed – but the beautiful bay — 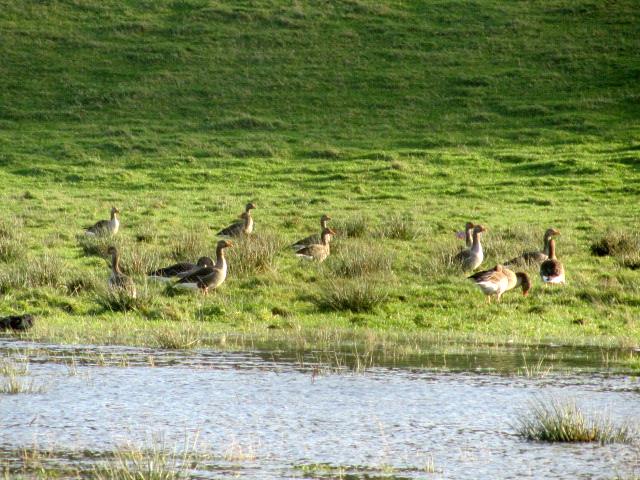 Portpatrick has it all.

An imposing hotel sited above the bay and harbour — 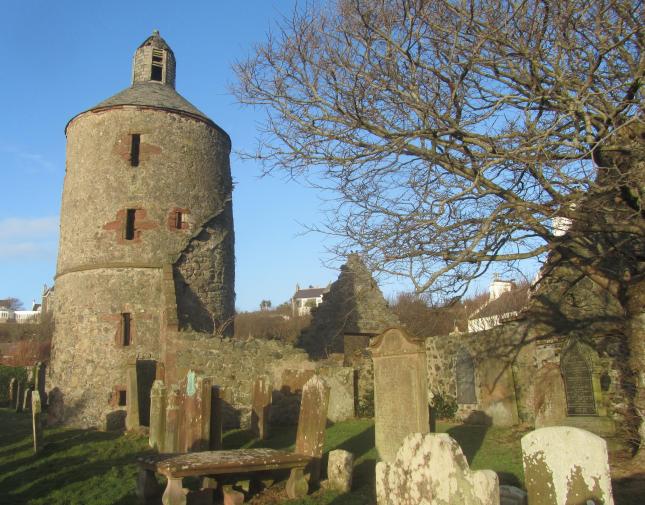 and I’m sure there’s also a fair bit of history attached to the tower and ruined church.

No worries – I wandered round the harbour to what must be the smallest toilet in the world – there’s barely room to shake your thing. It must have been built by the wee episcopaleans that worship in the tiny church up the road — 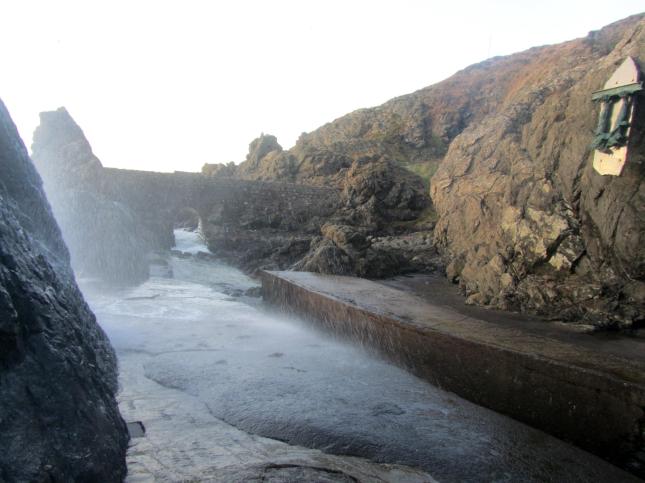 These things are everywhere and the jury is still out on whether they will be the answer to keeping the lights on.

But – I was so knackered I couldn’t find the energy to cook my Christmas dinner. No worries – It can wait till Boxing day as no doubt I have just experienced the lull before the storm 🙂

Posted by Don on December 25, 2013 in Uncategorized