RSS
← An Easter Shakedown for the Pan
The Pan Comes Alive →

Assault and Battery by Pan

Assault and battery about covers my Easter weekend. My ol’ body is still suffering aches n pains from the hard ride on the ill-handling ST1100 but she did flow better on the ride home after I had tenderised the stiff rear shock damping.

We should also be able to put our battery problems behind us. I was handed a new replacement today from the dealer – no questions asked. Can’t say fairer than that. 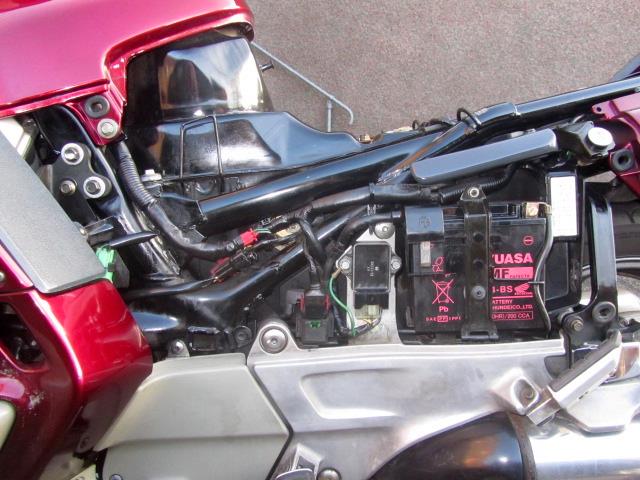 Couldn’t help but notice the battery that went down was 12v/12 Amp Hour output. 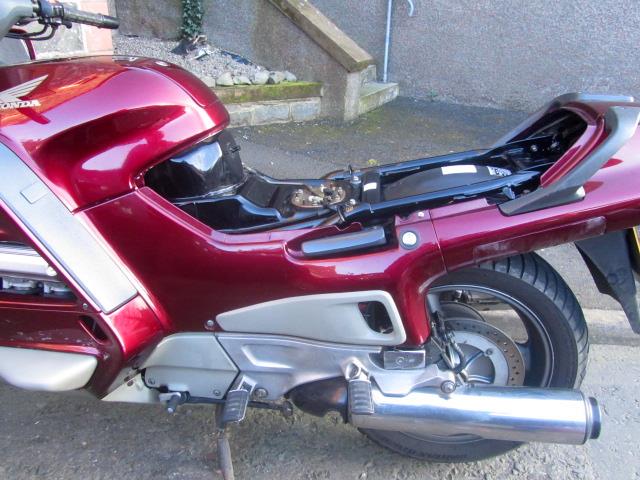 Confession time – it was my own fault that I was unable to remove the side panel over the battery by the roadside. Fusspot here had replaced the two Phillips type retaining screws with socket headed screws when the bike was in the workshop as they are generally more robust and easier to work with. I wrongly assumed there would be allen keys in the bike’s toolkit to fit. Doh!

But – there was a Phillips screwdriver to fit the ones I had thrown away – double Doh! 🙂

Posted by Don on April 7, 2015 in Uncategorized

← An Easter Shakedown for the Pan
The Pan Comes Alive →