I was on the Red Kite Trail today but even with the sun at my back It wasn’t particularly warm due to a wind from the north that luckily had lost some of it’s edge by the time it reached us in sou-west Scotland.

It’s the landward end of the tidal zone here by the picturesque old Cumston Bridge and when I spotted a nervous shelduck and heron through the arch out came the camera. My birdie pics have a touch of the Tommy Coopers as the birds have flown before I get ’em in the viewfinder 🙂 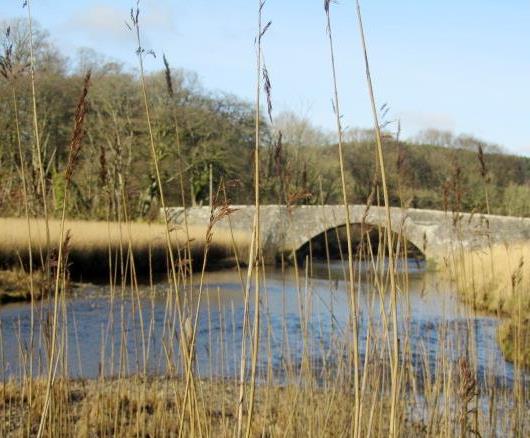 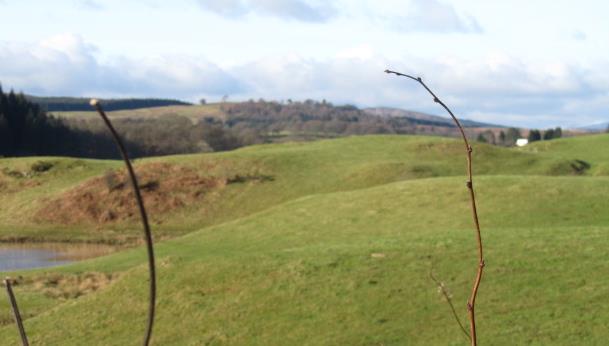 There was a covering of ice on this end of the loch and a silvery glint of a heron on the edge of the reed beds at the far side. It’s still there in the pic – take my word for it cos I had my binoculars 🙂 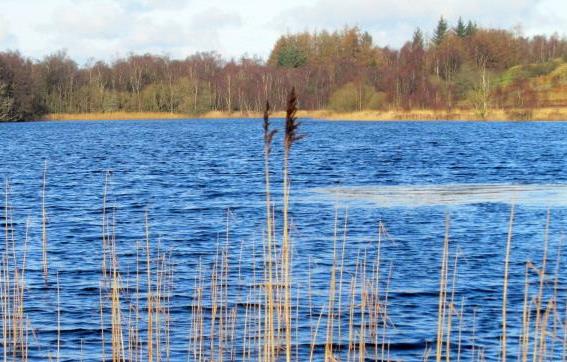 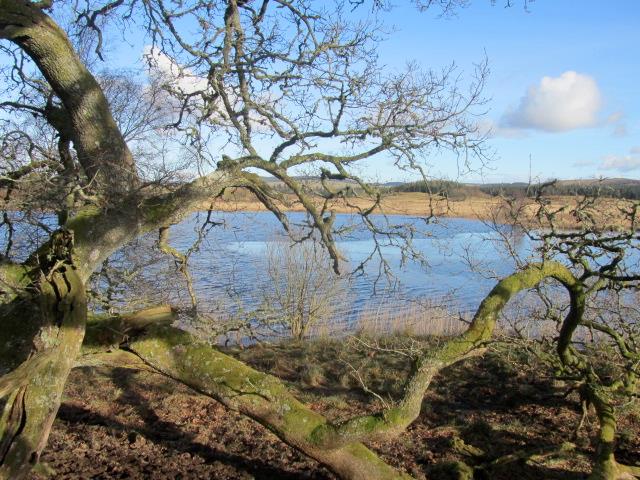 Anything over two oaks is a feast nowadays and these fellas won’t be around much longer unless the landowner could be persuaded to erect a stockfence to protect the seedlings. It wouldn’t take much and would secure the future for these fellas — 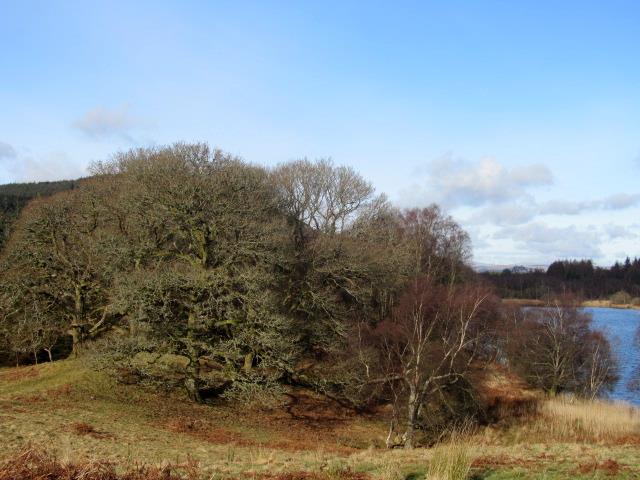 What of the Red Kites? Well there were a few about but camera shy —